It all started with a fragment of rock. Travelling through the Etsch/Isarco Valley in 1789, the French naturalist Déodat de Dolomieu discovered a limestone rock with until then unknown chemical characteristics. This mineral was named after its discoverer: Dolomite.

Mineralogists and geologists from all over the world followed in his traces, studying the fossil-rich rocks as if they were a colourful picture book displaying the history of the earth, calling these mountains the Dolomites. 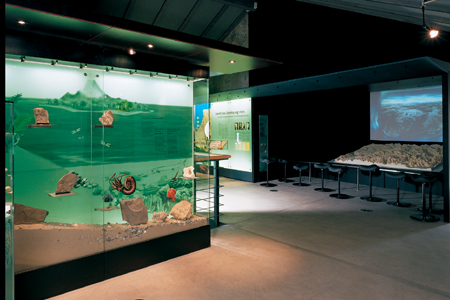 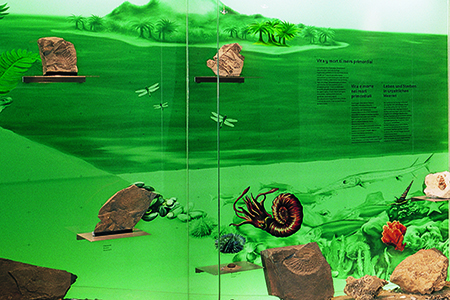 Showing the age of the earth

The Dolomites hide a huge geological treasure: the fossilised remains of animals and plants which lived hundreds of millions of years ago in a huge primordial sea, dying there and sinking to the seafloor. Over millions of years, their petrified remains, i.e. the fossils, formed layers up to hundreds of metres thick. Large parts of the Dolomites are formed from these deposits of ancient life forms.

Over a period of millions of years, the extraordinary force of nature raised the seabed by thousands of metres. There fore, even on the highest peaks, the fossilised remains of deep sea creatures are to be found. The layers of the Dolomites can be compared to a precise timetable showing the history of the earth, with each metre providing information about the developing stages of life both in the sea and on land, as well as about incredible climatic changes and geological processes in various epochs. 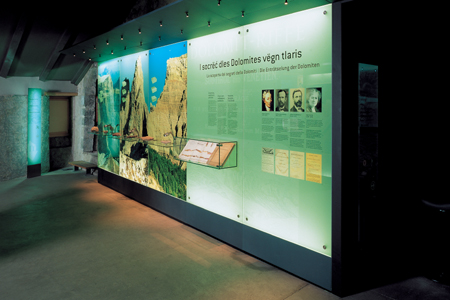