Territorial rights in the Dolomites were divided between the Bishop of Brixen/Bressanone, the Tyrolean territorial prince, the Sonnenburg/Castelbadia convent, and other clerical and civil powers. Their subjects had to swear an oath of fealty, thereby earning the right to be protected.

By the 13th Century at the latest, judges and stewards represented not only the interests of the rulers and the supreme judicial authorities, but also of their subjects. They guaranteed law and order, made legal decisions and put their superiors’ decisions into practice. 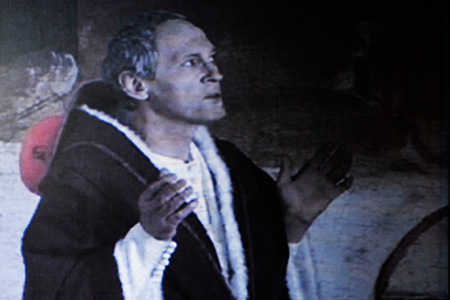 History and legend are sometimes closely interwoven, and this is especially so with the figure of the Gran Bracun, the nobleman Franz Wilhelm von Prack, who was brutally murdered in Corvara in 1582. The imagination of the inhabitants of the valley, however, turned him into a hero. In Gadertal/Val Badia, like in the legend of St George, it is said that the Gran Bracun valorously defeated the feared dragon which lived in a cave on Kreuzkofel/Sas dla Crusc from where it devoured people and animals not only in Gadertal/Val Badia but also in surrounding areas. 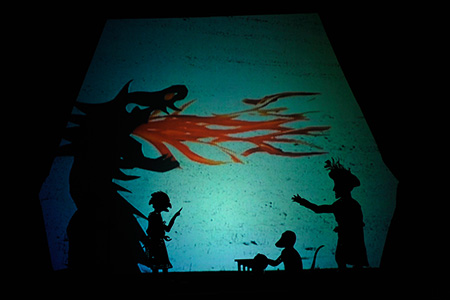