The mountains as a backdrop to sports

The history of tourism in the Dolomites

Mountaineers, holiday-makers, artists and bohemians: they all bring their curiosity to the mountains with them. Around 1850, English mountaineers began to appear in the Ladin valleys. Their journeys took them several days on foot and their destinations were the imposing rock faces and peaks of the Dolomites. From 1870 onwards, train connections and large hotels attracted the nobility who, without exerting themselves too much, could restore themselves with the pure mountain air and the alpenglow. The inhabitants of the Dolomite valleys found themselves at the service of the guests in various ways; as hotel personnel, as mountain guides and in other roles. Some of them, soon started their own businesses and, around 1900, began to teach new winter sports to their guests. After 1945, tourism became the most important business sector in the Dolomites. 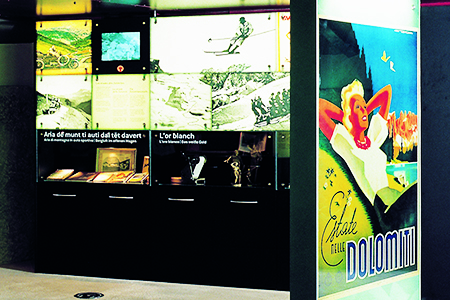 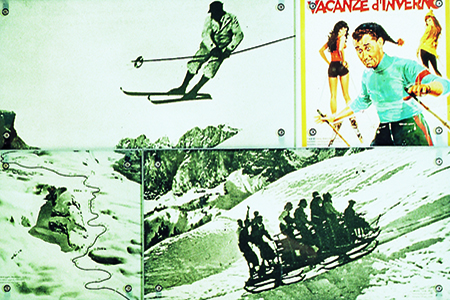 Lower Gadertal/Val Badia has for centuries been characterised by small, compact hamlets, known as Viles, which are spread out regularly along the valley sides used for agriculture. In a harsh climate with difficult terrain, for centuries the life of the inhabitants was based on a unique mix of community organisation and self sufficiency. This meant that good and bad land was evenly spread across the farms, giving an ideal balance between arable and livestock farming, while woods and high alpine pasture were partly shared communally. It is this that distinguishes the ancient settlements from more recent, single farms, specialising in livestock. These developed in the late Middle Ages when feudal lords raised economic exploitation on the Dolomites to its highest level. 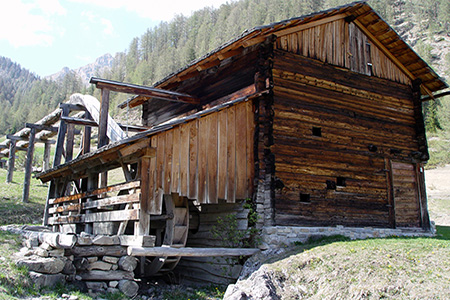 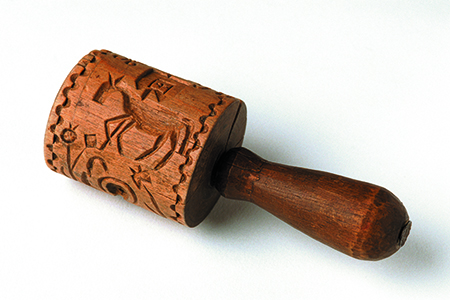 Part of a pre-industrial production system

From the late Middle Ages, the Bishops of Brixen/Bressanone operated profitable mines near Col de Santa Lizia/Colle Santa Lucia. The iron from this valuable ore was not smelted on site, but was transported to Andrac/Andraz and Arparoa/Valparola (Rü dla Fujina), where the woods could provide enough charcoal for the smelting furnace. Some members of farming families worked as miners in the pits and in the foundries, as well as transporting ore and charcoal-burning. Small forges sited along mountain streams in the Ladin regions worked the pig-iron.