A consciousness of their language plays an important role in the identity of the Ladins. The Ladin language finds its roots in popular-Latin influenced by pre-Roman-Rhaetian elements. In the Middle Ages and in modern times, the geographical position of the Ladin areas, surrounded as they are by German and Italian speaking areas, influenced the further development of the language as well as the differences between the various valleys.

The Ladin language serves as a form of self assertion towards the outside, but also as a link between the five Ladin valley communities. Following the First World War, the subdivision of the valleys between three Italian provinces – Belluno, Trentino and South Tyrol – inhibited this process and despite various efforts and protests, this division remained even after the Second World War.The recognition of the Ladins as a distinct ethnic and linguistic group therefore developed in a different way in each of the three provinces. 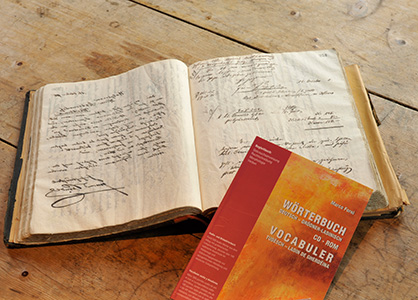 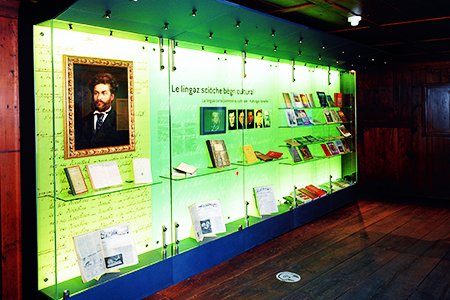